Being the curious creatures we are, we wanted to explore some of these iconic film locations, but doing so in real life would cost a pretty penny… so we went on a virtual tour instead! But that’s not all, we’re a door company, so it seems only right to include some iconic doors, too (step aside patio doors!).

Fancy a whimsical wander through Wonderland? Or what about an intergalactic mosey on down to Mos Eisley? Why not take a step through our Magical Mystery Doors and be transported to some real-life movie locations? To begin your tour, click the link below. Beware, though… there’s no telling where you might end up! 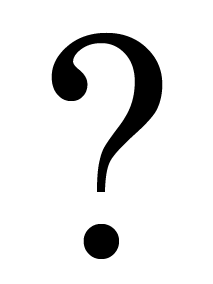