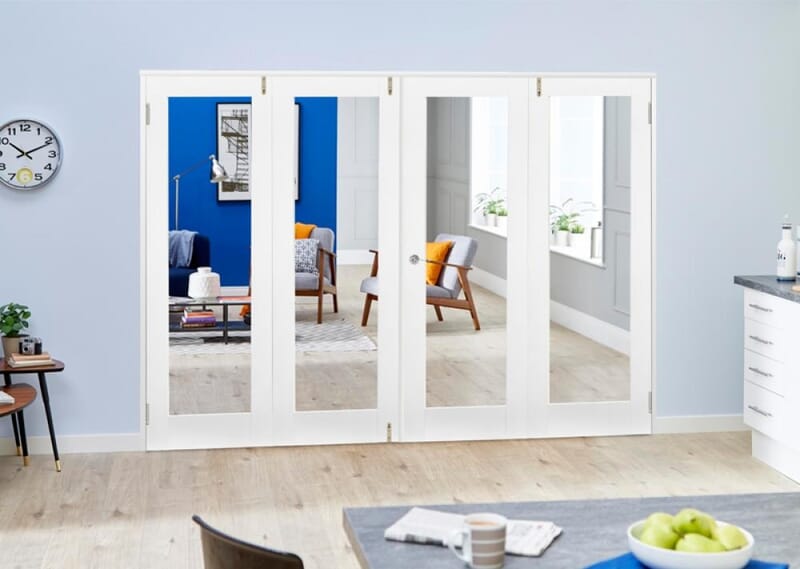 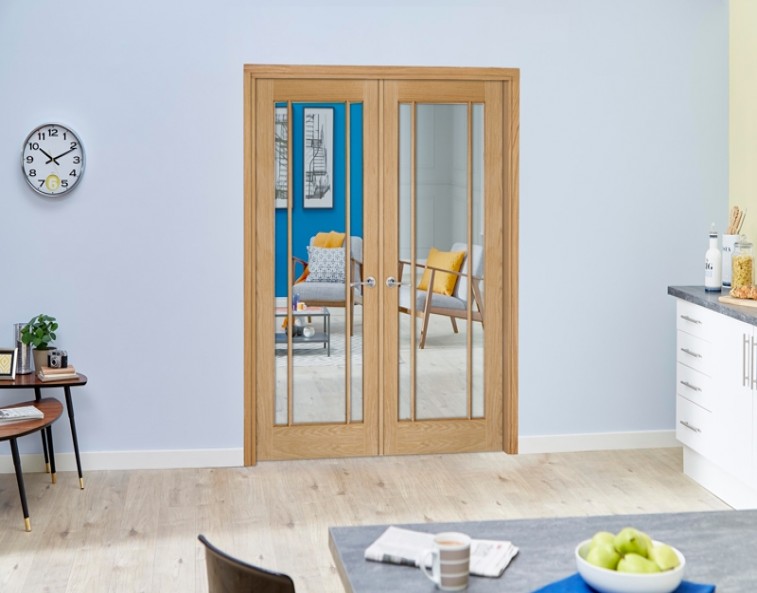 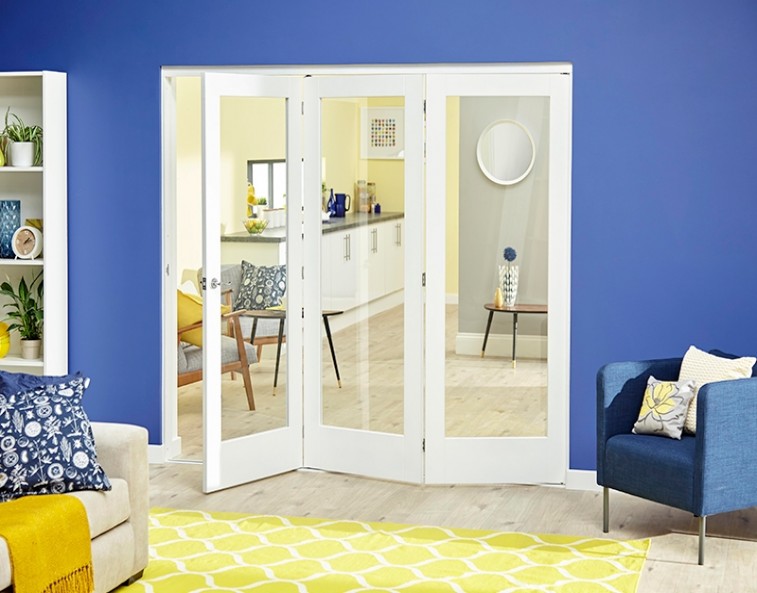 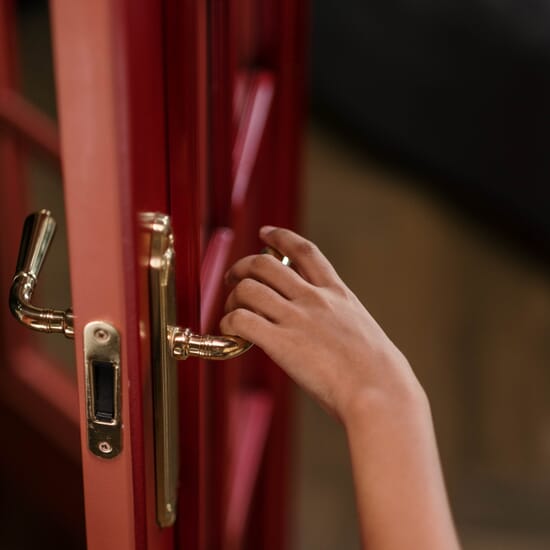 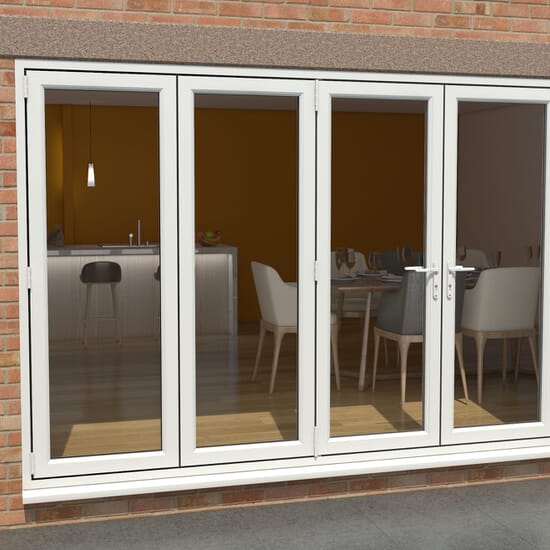 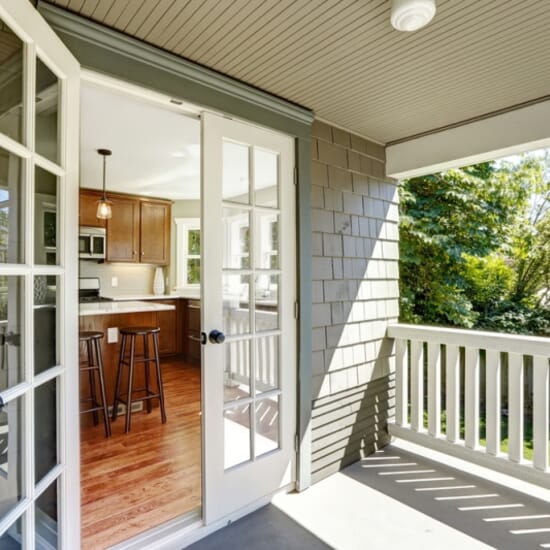 Should Patio Doors Open In or Out?

Unsure whether to go for inward or outward opening patio doors? Lets take a look at some of the pros and cons of both. 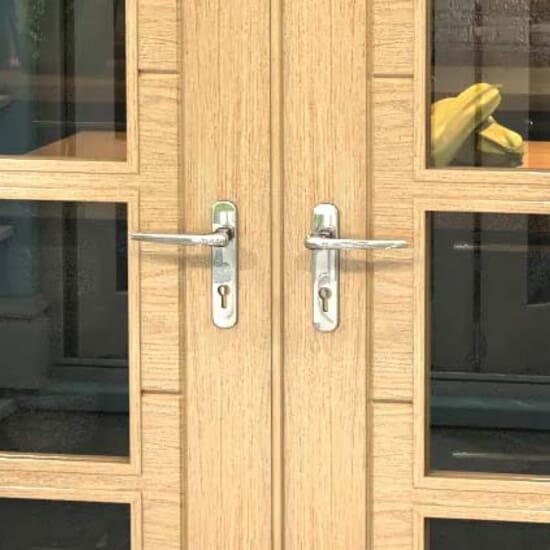 Have some unanswered questions about internal French door handles? Our handy guide will help 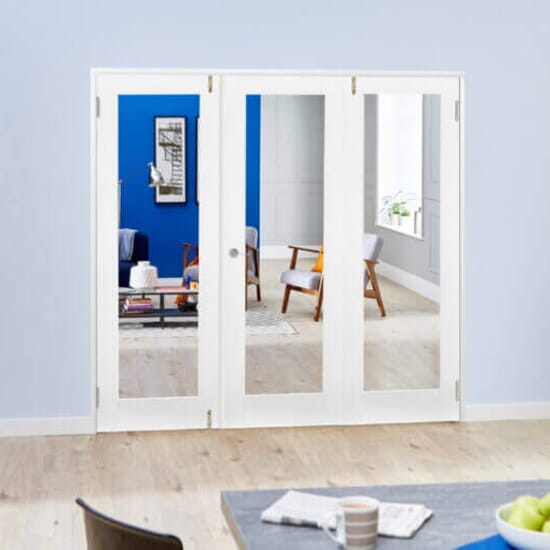 Keen to pain your internal French doors but not quite sure how to go about it? Our handy guide will help