When it comes to Star Wars, it’s ALL about the family and the big family reveals: Darth Vader to Luke: “No, I am your father”, Leia is Luke’s sister [shock: spoiler!]. Kylo Ren is Han Solo’s son and Vader’s grandson (Ben Solo) etc etc.

Whilst we know some of the backstory of our characters, there is potentially a lot left to be revealed in the new movies.

Will we see an appearance from Boba Fett, or one of his kids? Is Jar Jar Binks a secret Sith Lord (or even, dare we say it Supreme Leader Snoke). Who are Rey’s parents?

Fett: Boba Fett and his father Jango are technically related to every single clone trooper ever created. Arguably the biggest family in the galaxy. Proud of their Mandalorian roots, where family means a lot, but a collected bounty means more. “MORTUS VIVERE: DEAD OR ALIVE” 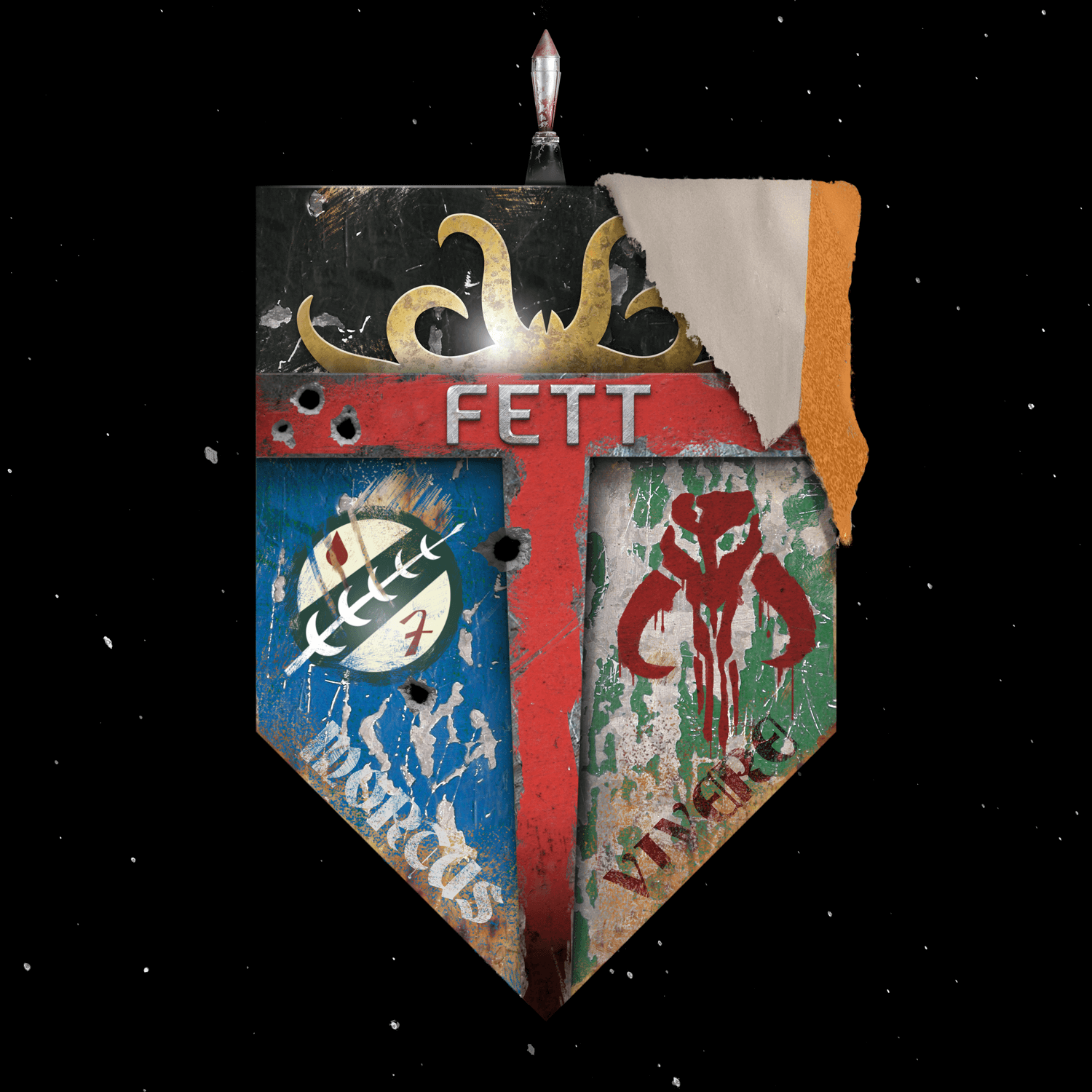 Solo: Reluctantly dragged into the conflict between the Rebel Alliance and the Empire, Han makes an unlikely family man and father. He and Chewbacca are like brothers, hence his subtle inclusion on the crest. The heartbreaking scene on the bridge at the end of Force Awakens that divided the family is represented in the crest with the motto “PRIMO SOLO IGNIS: HAN SHOT FIRST”. 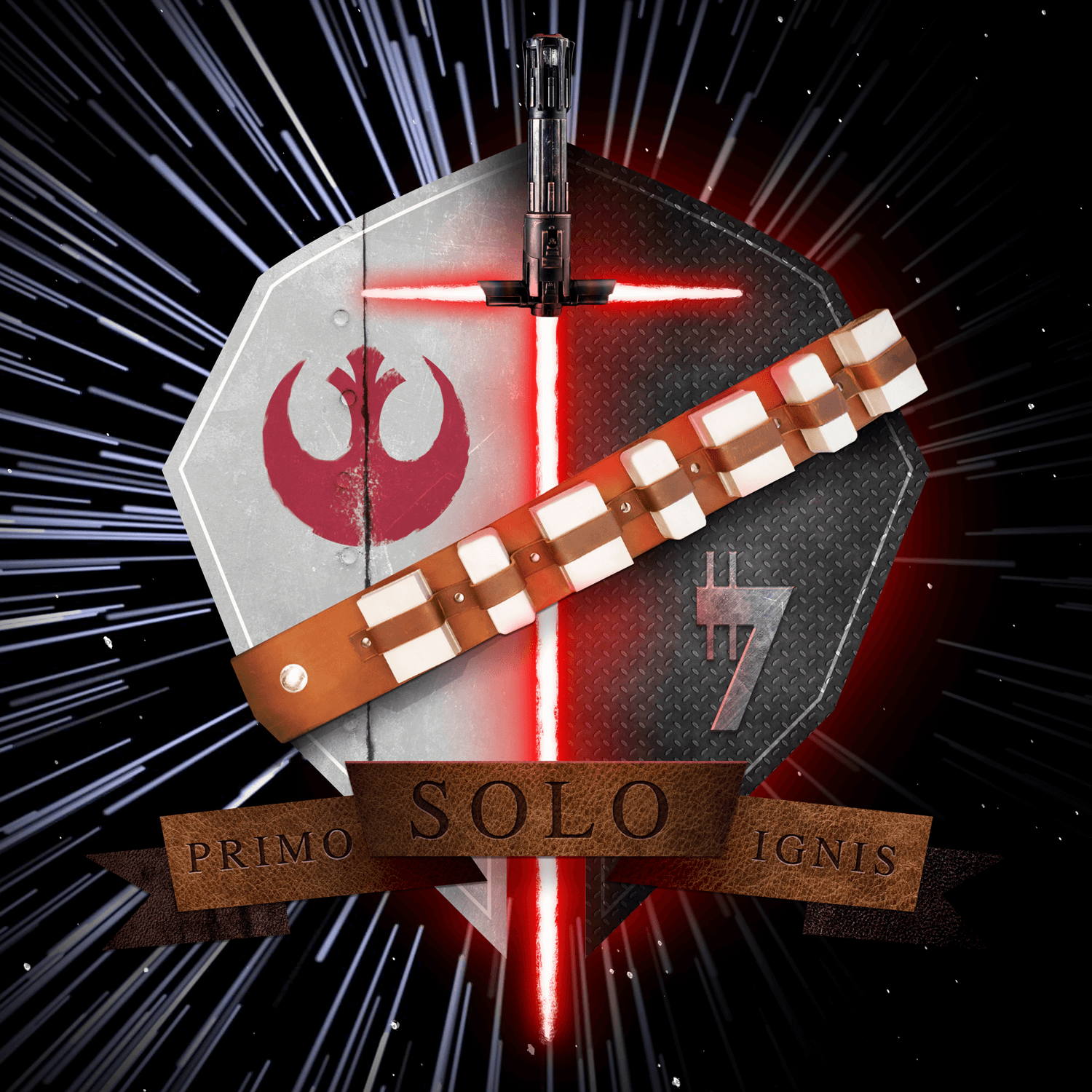 Skywalker: the most famous family in the galaxy; Luke, Leia, Vader. Tattooine. A mix of good and evil giving balance to the force “LUX ET TENEBRAE: LIGHT AND DARKNESS”. Could Rey be revealed to be a Skywalker in the future too? 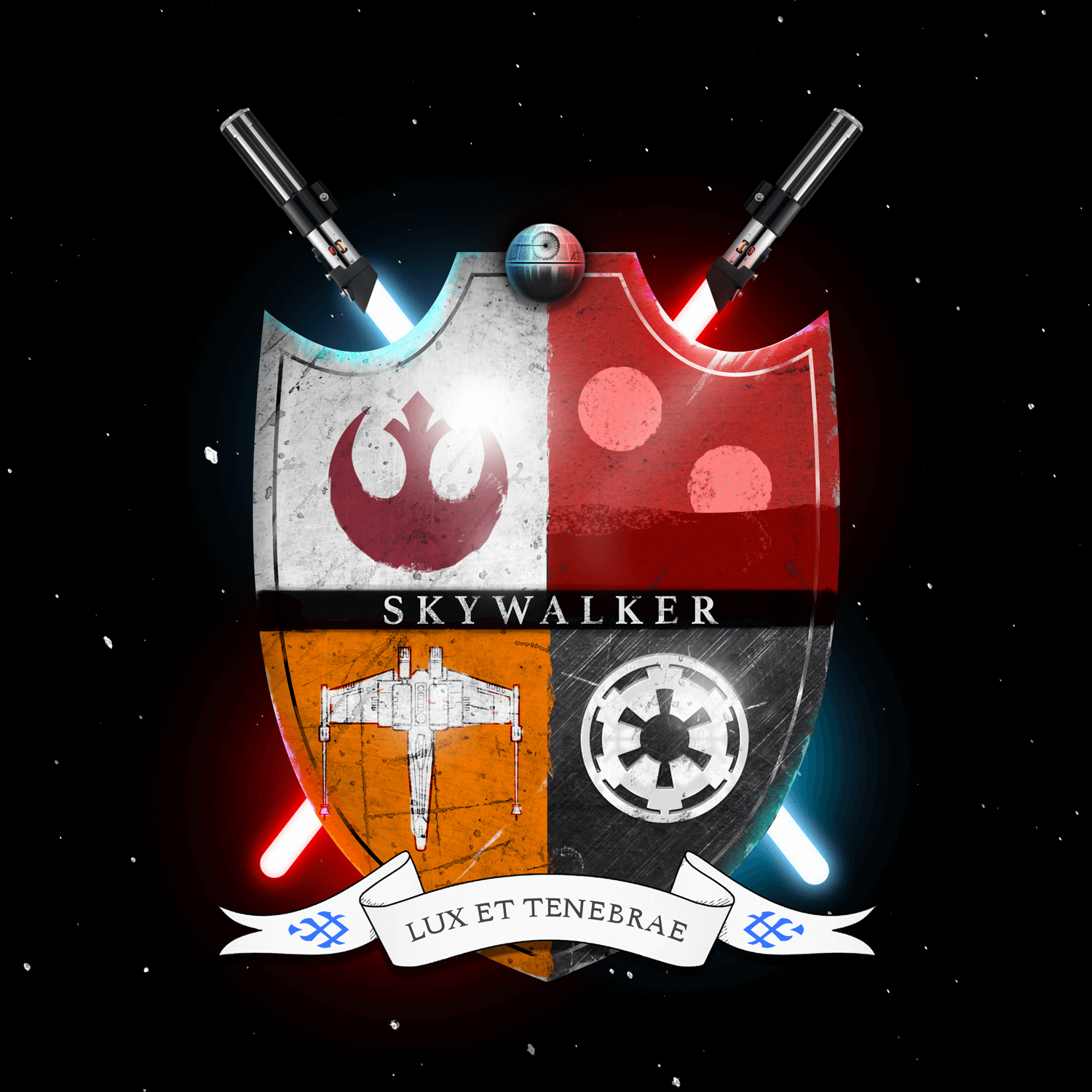 Binks: A social outcast, with no known family. Adopted by Qui Gon Jinn and an unwitting hero in The Phantom Menace. Whilst lighthearted at first viewing, there are some darker undertones for the fan theorists. “SEQUI, STULTI: FOLLOW, FOOLS” 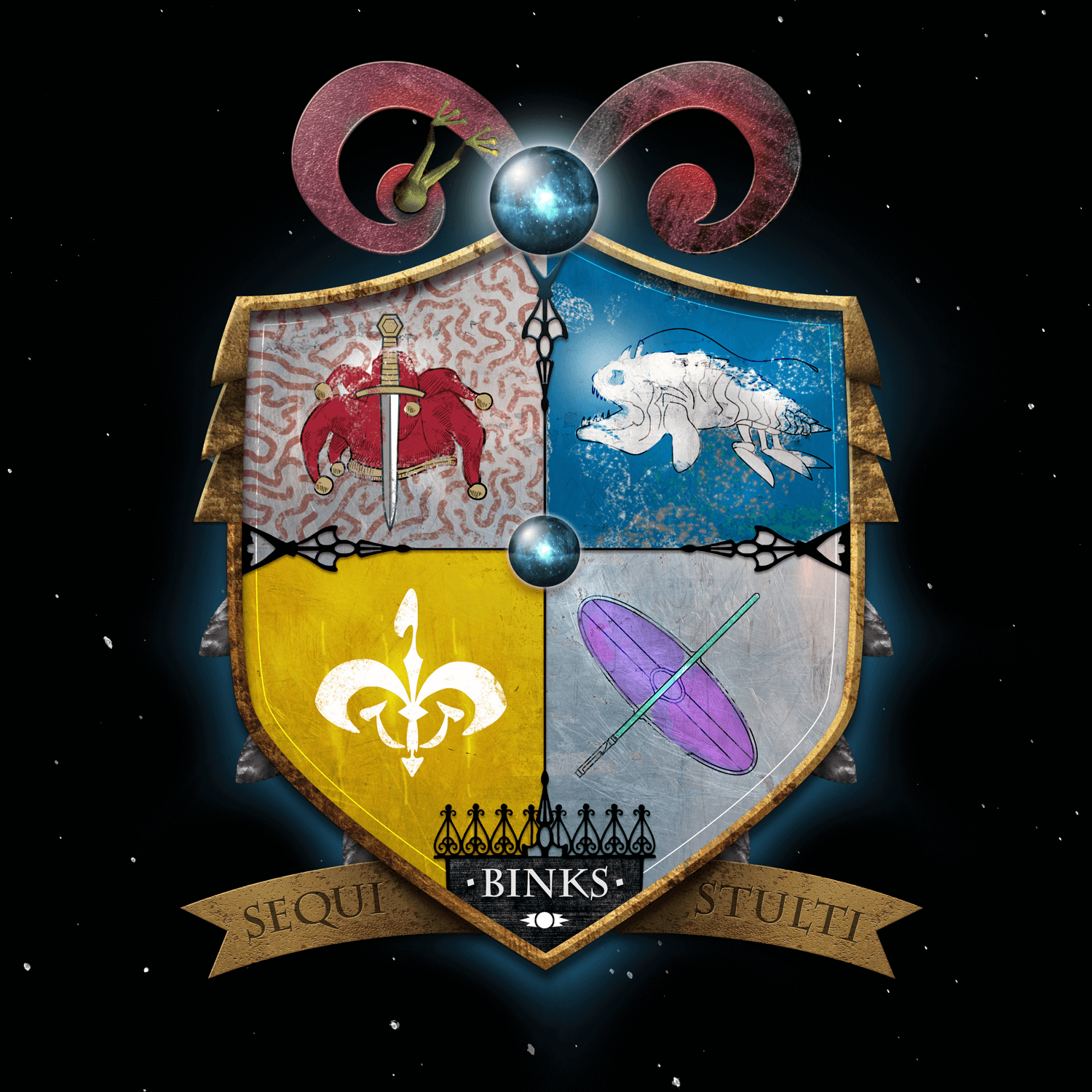 Has this post inspired you to design your very own family crest? Make sure you have the right external door to display it proudly on so all who approach your home will know!

If you have questions about any of the doors in our external or internal range, our friendly team is here to help so get in touch!